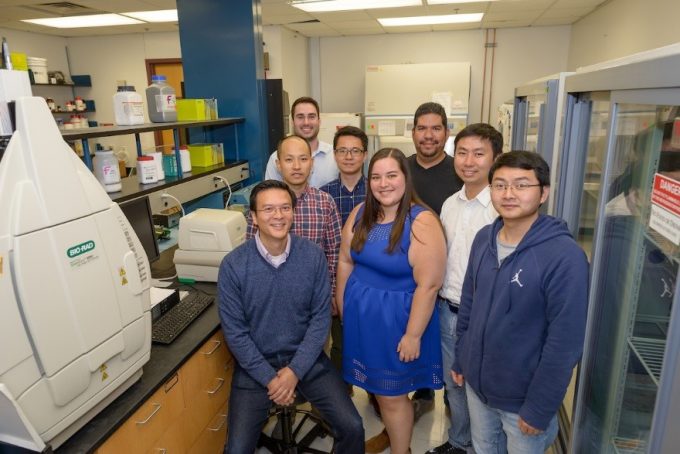 The goal of the Zhou laboratory is to determine the transcriptional regulation of mucosal immune responses and host-microbiome interactions. We have characterized the interactions between various transcription factors (e.g., RORγt and Foxp3) involved in specifying the development of Th17 cells and the related iTreg lineage as well as how these interactions eventually determine whether the T cell adopts the Th17 or Treg cell fate. Recently, we have been focusing on the molecular regulation of innate lymphoid cells (especially RORγt+ innate lymphoid cells) by the aryl hydrocarbon receptor (Ahr). Ahr is a ligand-dependent transcription factor under steady-state physiological conditions, during inflammation or autoimmunity. Our work has implications for understanding how to modulate mucosal immune responses in different disease settings, and it may ultimately lead to the identification of new therapeutic targets for human diseases such as IBD or colon cancer.

The Zhou lab was established in October, 2009 at Northwestern University, Chicago. The lab moved to UF, Gainesville in December, 2015. 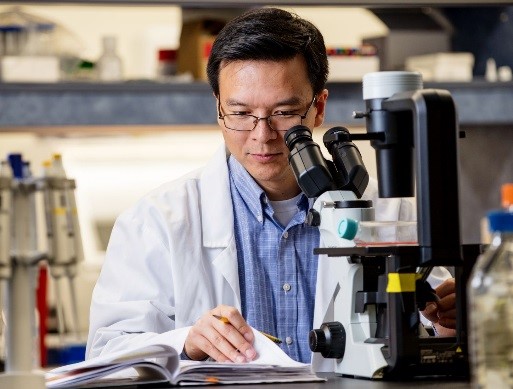 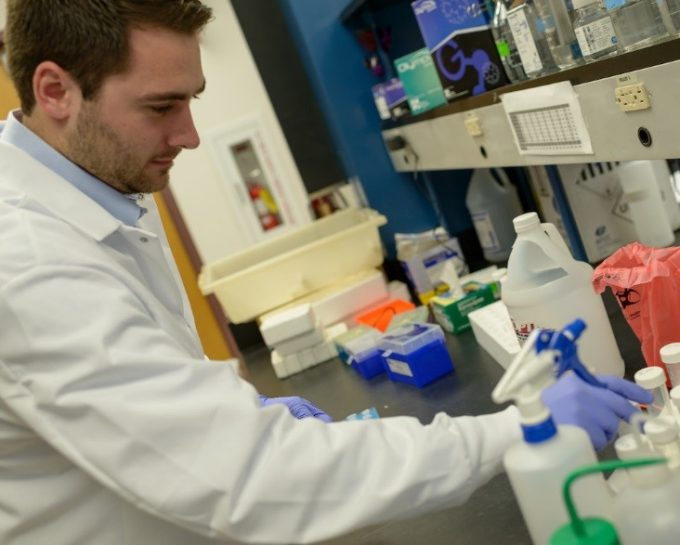 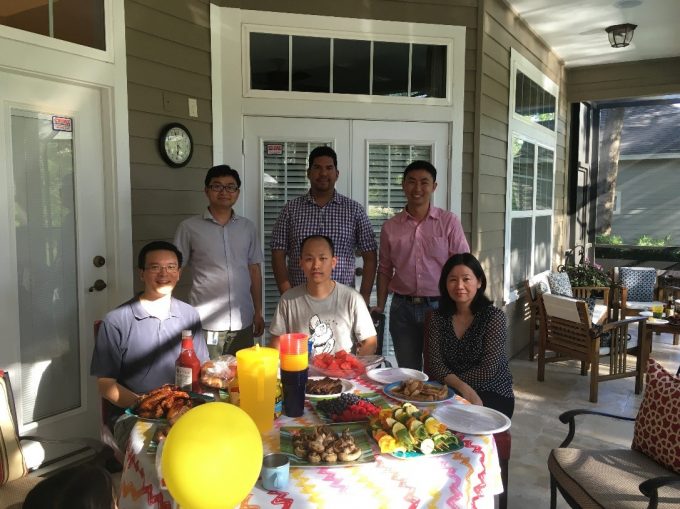